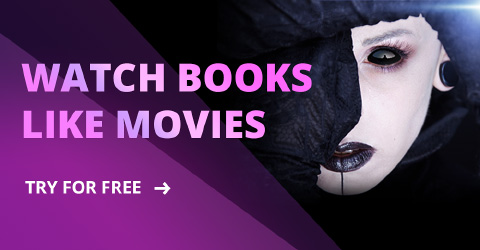 Herbert George Wells is undoubtedly a household name. This prolific British litterateur has many amazing works of literature to his credit. He has written on a diverse range of topics including humanitarian and non fictional accounts.

HG Wells has been dubbed as not only a prolific but also a prophetic writer. Some of the predictions which he made in his stories have manifested themselves as contemporary realities. For example, technological advancements such as cell phones and trains for faster travel can be cited as predictions in his novels.

He was the man to coin the term “Time Machine” in his 1895 novel with the same name. Today time travel and space explorations are commonly used terms, the genesis of which can be easily traced to Wells’ literary contributions. 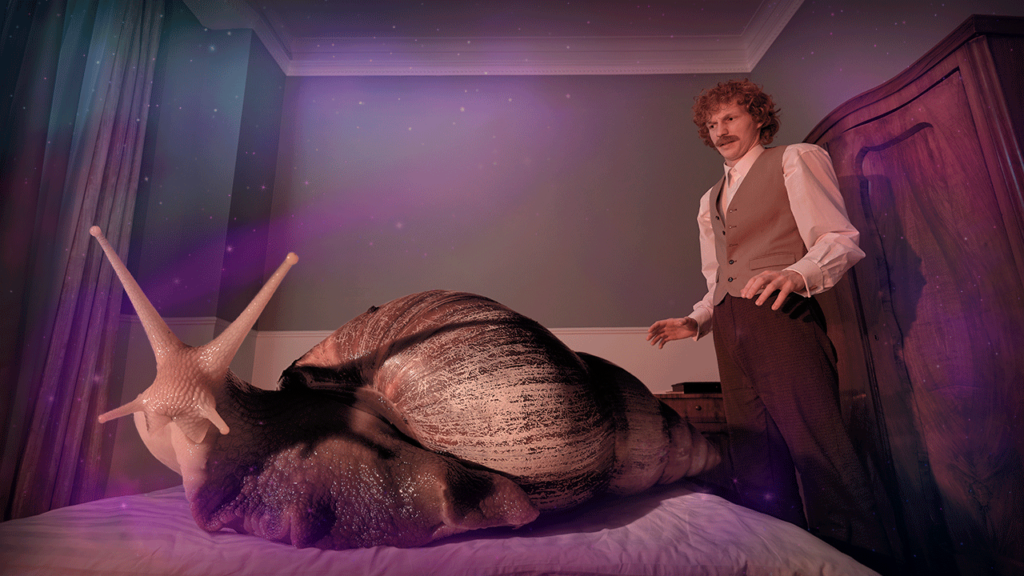 Wells was a keen political observer as well, who opined that people should be rewarded not according to the social class to which they belonged but by the merit of the skill that they possessed.

“The Man Who Could Work Miracles”: A synopsis

This is one of Wells’ most enjoyable works premised along his familiar sense of style. Wells was conscious to place extraordinary events (mostly scientific in nature) amidst the most ordinary or mundane of social situations. “The Man Who Could Work Miracles” does not go astray from this path.

The story begins with an argument between the protagonist named George McWhirter Fotheringay and his companion in an English Club upon the impossibility of miracles. Soon, in the heat of the moment, Fotheringay accidentally discovered his psychic abilities due to which he was able to upturn a lantern flame. 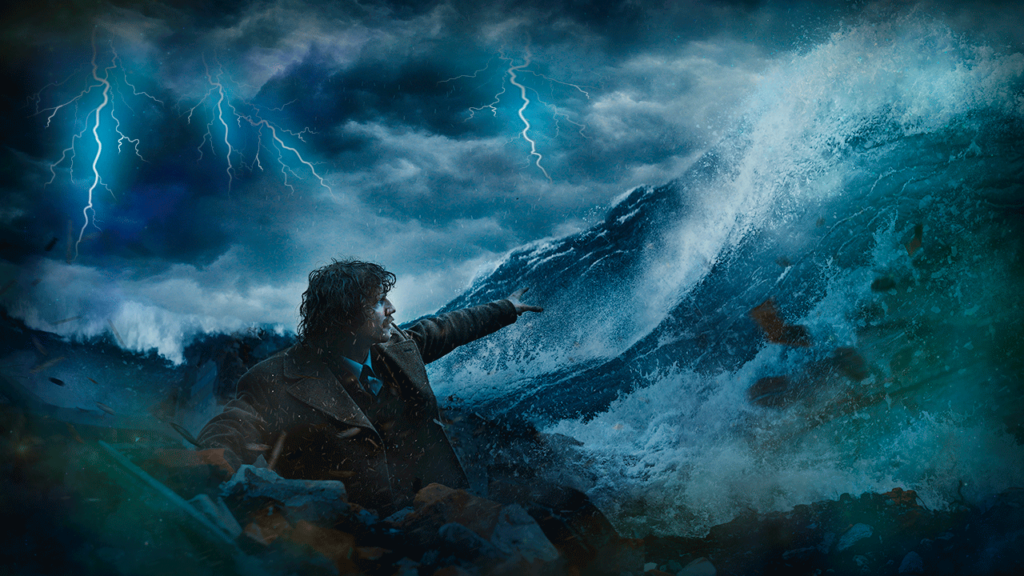 While most witnesses in the scene (who were three) dismissed the event as a magic trick, it was a moment of epiphany for Fotheringay. He went home to retest his newfound abilities and lo and behold! They worked perfectly fine. Fotheringay realized that he was gifted with power and what he did with it constitutes the rest of the story.

The Man Who Could Work Miracles can aptly be called a contemporary fantasy. It also follows the trail of the “responsibilities of power” concept. While being immersed in superhero movies and comics, this might not be a new concept; the details of the story and the turn of events make it a compelling read.

The CINE-BOOKS Adaptation of “The Man Who Could Work Miracles” is indeed a revised format over the plain text version of this story. The frames used are full of warm, cozy colors.

While then narrator’s British accent lend to the authenticity displayed on screen and at once transport the listener to the site of action. Subtle changes in background sounds, such as the sound of a match being struck, or that of the lantern falling etc. add to the depth of the experience.

To check out “The Man Who Could Work Miracles” on CINE-BOOKS, visit: https://cine-books.com/store/the-man-who-could-work-miracles

Tags: cine-books the man who could work miracles

A film, a book, or your own fantasy? A world that you can create on your own
Need To Know Discussions: 3 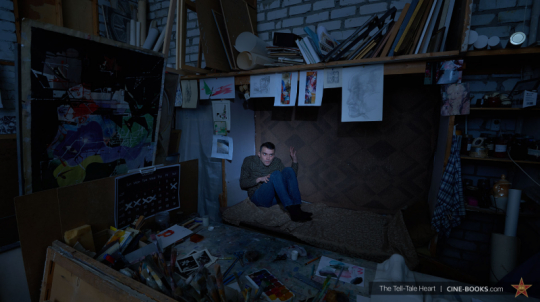 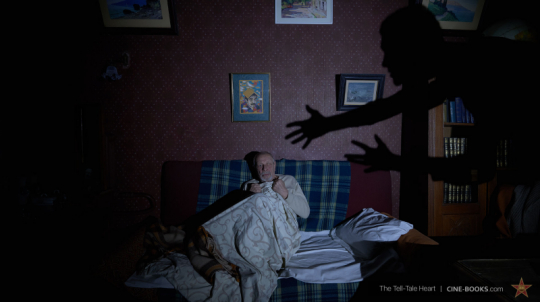 A three-dimensional horror story, or how to see what you read?
Need To Know Discussions: 3 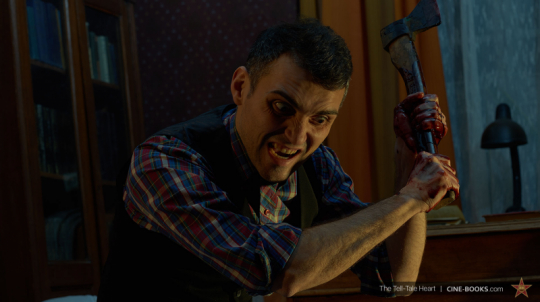